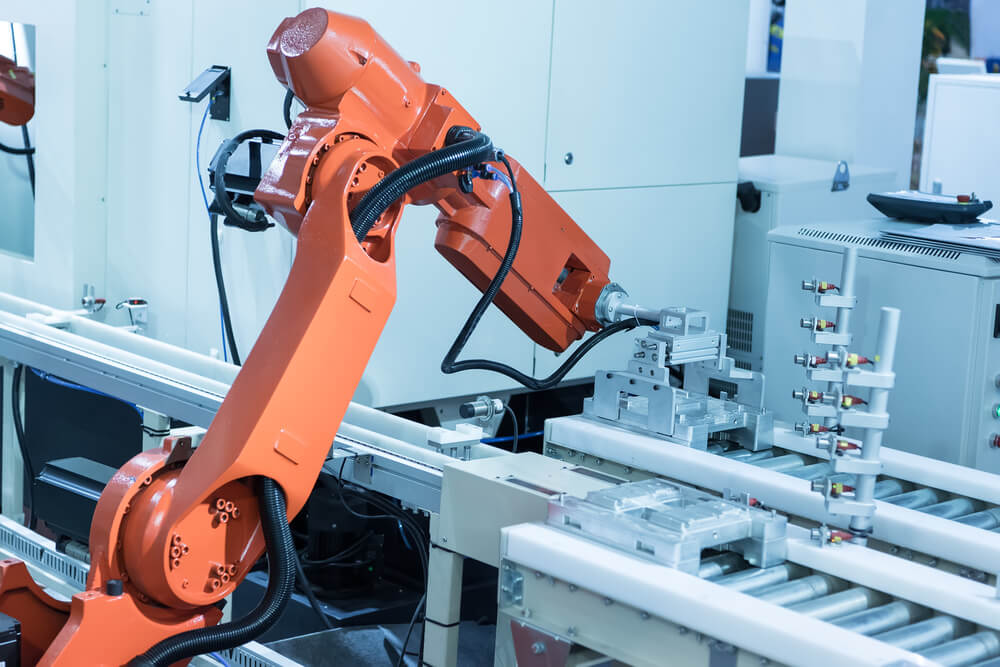 When it comes to technology advancements, Robotics and Automation come to the forefront of our minds. We have all seen many references in pop culture to both; however, only one can start a Robo revolution while the other will be stuck in a never-ending cycle of monotonous tasks. This article should help you understand the key roles and differences between Robotics and Automation

What is a Robot?

Our mechanistic overlords are and have been among us for some time now. The good news is that we are still in control of them. In all seriousness, pop culture has altered the image of a robot to be some daunting, doom-bringing thing. A robot is simply a device built and programmed by humans to help perform specific tasks. That doesn’t seem too strange or scary, does it?

A robot is just like any other tool you use daily. The three main components are computation, movement, and sensors. Each robot is explicitly designed for a sole purpose. Therefore, the three main components might be different for each. The categorization of robots as independent or dependent is determined by whether they are designed to replace a human or if they are designed to supplement a human.

Robotics is a subfield of engineering dedicated to the research, development, and operation of robots. Robotics engineers study how a robot can supplement or perform a particular task or interface with new technologies. Robotics is an ever-growing and advancing study that has hopes to make the future of machines self-sufficient.

Automation is the act of developing a machine that is designed to perform only one specific task. These machines can mimic a human action once programmed with the rules for it to follow. Known as “digital workers,” these automated machines are the Liam Neesons of the technology world as they have a particular set of skills, skills they have acquired through a long line of development.

From the descriptions above, you might notice that Robotics and Automation sound like the same thing. The main difference between these two fields of engineering is the role of AI. AI, or artificial intelligence, allows robots to learn while performing their tasks. An automated machine will hardly ever be designed to learn while on the job. They will mindlessly do their task, even if elements outside their mission interfere. Robotics will take the robot and apply AI. These robots will now perform their jobs while observing their surroundings and altering their performance based on their findings.

For example, think of a 3d printer. This is a robot designed to extrude filament to create a 3d object. Imagine halfway through the print, the extruder clogs and stops extruding filament. An automated printer will continue to print the object, even though no filament is coming out. A robotic printer will sense that the extruder is jammed, perform a filament purge, and continue printing only when it senses filament has begun to extrude again.

A few other differences between robotics and automation are the speed and movement their tasks are completed. An automated machine will work at a slower pace and with minimal movements. It will pick up an object and rotate that object before placing it back down. Robotics allows the robot to perform much more complex actions. It will also work at a much faster pace than its variant.

Whether a robot has AI embedded into its programming sets these two subfields of engineering apart. One simply supplements a human process, while the other could potentially take over that entire process. In either case, the future is nigh, and robots are alive and working! Don’t expect any robotic doomsday anytime soon, though.

Now that you know the basics of both robotics and automation give us a call at 262-250-4410 to determine which of our products best fits your needs!